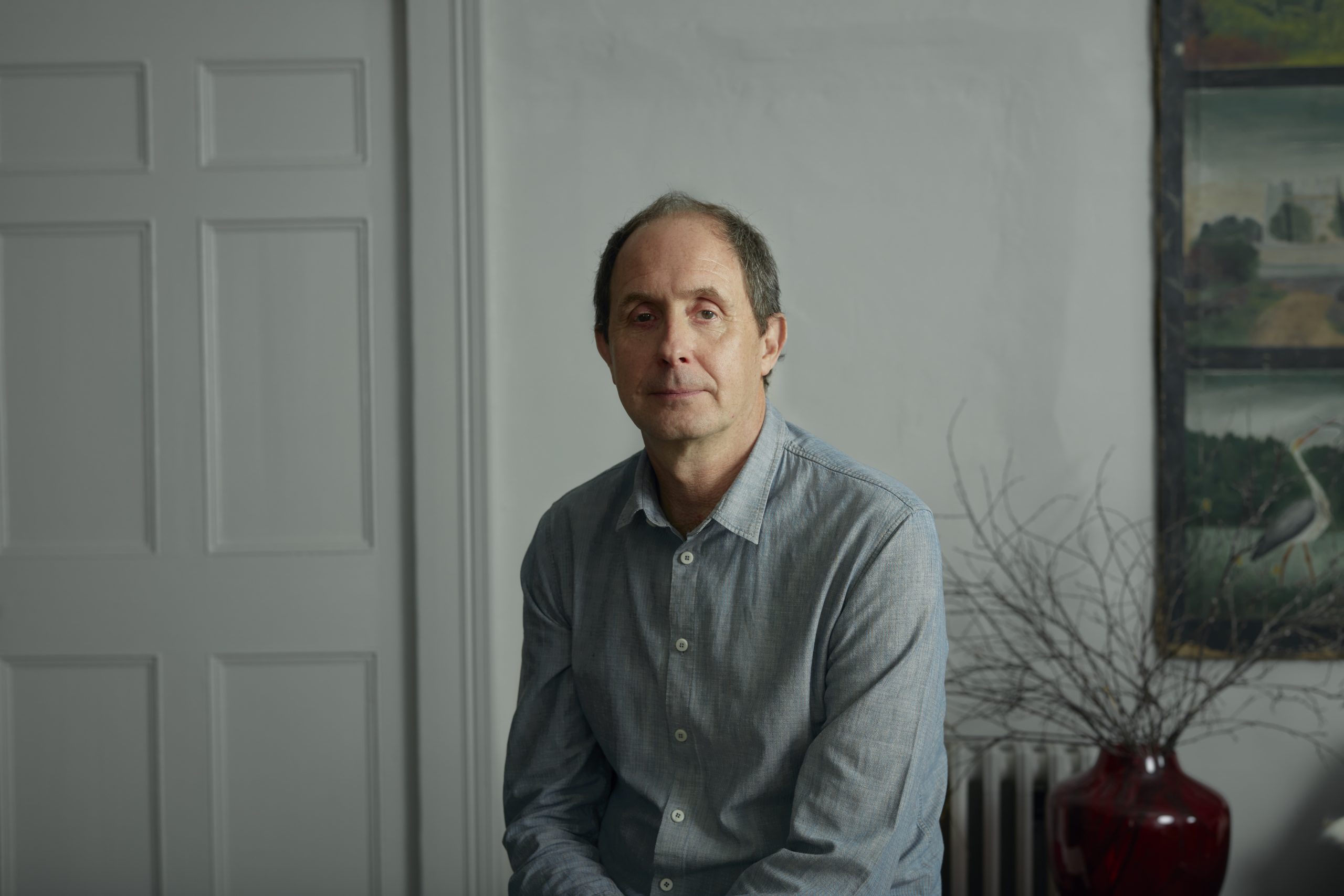 Philip Watson is an experienced journalist who has written articles on a wide variety of subjects.

His in-depth features range from 9/11 to the Poker Million tournament, fathers’ rights to Chernobyl children, Miles Davis to (a film version of) James Joyce’s Ulysses, British soldiers injured in Afghanistan to the Peace One Day campaign, and the Irish boom to the Irish bust.

Philip gained a distinction on the postgraduate journalism course at University of Wales, Cardiff and worked for a number of years at GQ, where he was deputy editor, and Esquire, where he was editor-at-large.

He has been freelance for the past decade or more, contributing articles and features to many publications in Britain, Ireland and the US, including the Telegraph Magazine, Guardian, Sunday Times, Observer, Irish Times, London Evening Standard, Travel + Leisure and music magazine The Wire.

Philip has also appeared on radio and television programmes in the UK and Ireland, including RTÉ arts review show The Works. He is the editor of More Than A Game: GQ on Sport (Orion) and a collection of his interviews with musicians features in the anthology Invisible Jukebox (Quartet).

His biography of the American guitarist Bill Frisell, Beautiful Dreamer, was published by Faber in the spring of 2022.