There have been quite a few books-related pieces. I interviewed William Boyd for his screenplay and directorial debut on the Battle of the Somme, Roddy Doyle for the second part of his The Last Roundup trilogy Oh, Play That Thing, Bill Bryson for A Walk In The Woods, his hike along sections of the Appalachian Trail, and popular children’s fantasy-adventure author Eoin Colfer. 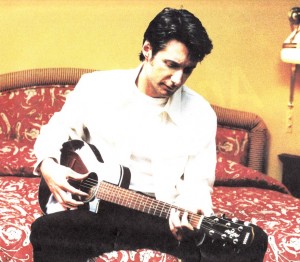 There were early encounters with Will Self and American crime writer Walter Mosley. Other authors I have profiled include Dervla Murphy, Jenny Diski and Sam North; I also reviewed books for GQ for several years.

I’ve met some pioneering film directors, such as Mike Leigh, Ken Loach and Steven Soderbergh. I interviewed Martin Scorsese in Paris about the influence on his work of the English film-making partnership of Michael Powell and Emeric Pressburger; I turned our conversation into a ghost-written homage to the “subversive commercial” duo. Then there was a feature for the Observer on young Dublin director Sean Walsh, who after ten years hard labour, realised his dream to bring James Joyce’s Ulysses to the cinema. 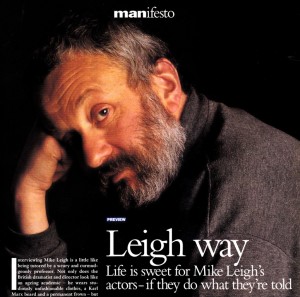